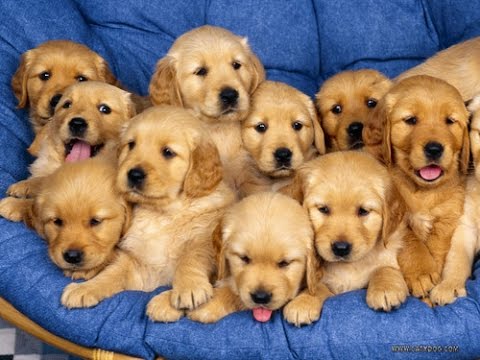 It was a long time ago in a state far far away and my roommate bought a book called the productivity project.  Like I always do, I picked it up and told him I’d read it in a week and give it back to him.  I spent the first day booking through the first several chapters and later went back to play computers games for the next week. Feeling a little down on myself I gave the book back to my roommate and said the book was awesome so I didn’t feel like a lazy ‘gamer’ by admitting defeat from my own self discipline.  He may have even asked for a summary and I made up some bullshit about yeah he talks about productivity, sleeping better, working harder, all that fun stuff and went back to playing games.

Somewhere after that time, my roommate and I had a conversation where he told me if I’m still working at the same place in a few years he’s going to punch me in the face.  Ok, not really that dramatic but something that was pretty “Good Will Hunting like” that really sunk in with me. It wasn’t a dramatic change at all and something people probably didn’t even notice but I’ve always tried to commit to progressing my life and maybe I was doing it too slowly and maybe it was time to start being more of an adult, and all the no fun that comes along with it. Shortly after I worked toward getting my own house, big whoop right lots of people have houses, and Stefan you’re 30 years old so not impressed.  Well I was impressed and a few months after that I got an offer for a great opportunity to work at an amazing company about the same time I got accepted into Akron’s graduate school to get a master’s degree.  After thinking it over I went with the offer even though it meant leaving the new house I just acquired and moving away to the East Coast and leaving family and the few friends I had made in my several years there. I’ve been kind of an introvert and spent way too much time with my head buried in the virtual sand of xbox way too long so doing something like this was kind of a big deal.

At the new job I’ve definitely worked a lot harder, but something within myself still hadn’t clicked yet. Part of me may have been intimidated by everyone with their fancy masters degrees from the big schools instead of focusing on the fact I had made it there with them, but I vowed to keep up with them and reach the potential I know I can.  I decided one of the best ways to do this was to start putting down the controller more and picking up a book with “The productivity project” being one of those on my list.  Ok ok, I lied again, it was an audio book, and I listened to it on 2.25x speed as an exercise to train my brain to process stimuli more quickly but I still grasped a lot of the content in the book. I actually finished listening to the last three chapter’s today and wanted to share some of the notes I took down to the two people that may read this blog. Maybe overtime it will be more but that’s not the purpose of this. If you like it and feel motivated I am happy to have given some entertainment and encouragement. If you’re one of the billions and billions out there that didn’t read this, you should all put down what you’re doing and read this and donate me a dollar. Really I’m thinking to myself that you will, but since that won’t happen back to being productive and appreciating me.

Some key takeaways from the last chapters are to invest in your happiness and that happy people are 35% more productive.  I’m sure that number was pulled out of thin air but I generally am more productive when I’m happy, feel I solve problems more quickly, can stay focused easier, and make less mistakes which is pretty important in software engineering. Maybe there is something measurable to his metric after all!  And one of the ways to be happier is to be more kind to yourself and to consider the future you. If you knew that choices you make today would drastically hurt you 10 years down the line would you still make them?  Or if you knew that if you made better choices, ate healthier, exercised more, worked harder that your quality of life would be 10x better would you do that instead?  Maybe neither of those don’t apply to you but it’s interesting to think about.

Now how can we be more kind to ourselves.  The author suggested the following list of 9 items followed by my own interpretations of the idea:

After making it this far I hope a few of these ideas have stuck and if they motivated you as much as they have me that you feel inspired to share them, please feel free to link this article or even write your own interpretations somewhere to let these ideas absorb into your daily life.